# All about our company 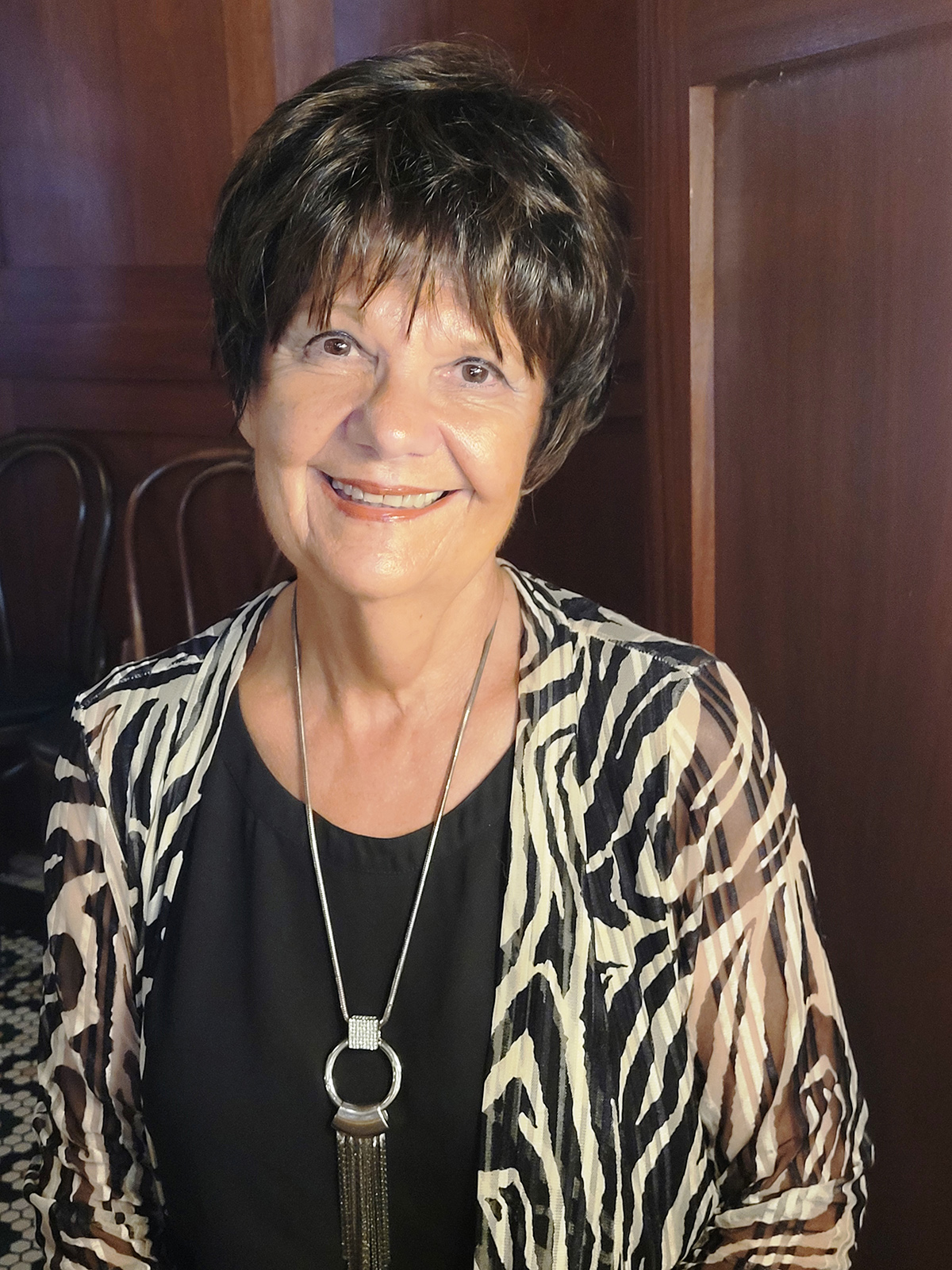 Born in Chicago, Sharon grew up believing that someday she would be writing cutting-edged editorial pieces or bestselling detective novels set in the gritty underbelly of the big city. Instead, she found herself residing in beautiful Southwest Florida, publishing upscale magazines and marketing collateral for a largely affluent audience.

The underbelly of paradise is hardly gritty, but it’s been a wild ride nonetheless. Over the years, she and her team have created exceptional publications that showcase the unique attributes that make the area so vibrant and exciting.

It began in 1985, when Sharon, an advertising sales manager with the Tribune Company in Chicago, requested a transfer to the company’s affiliates in Southwest Florida. Within a year, she moved from newsprint to become the Director of Marketing for Gulfshore Publishing, a producer of high-end monthly lifestyle magazines, finally accepting the position of Publisher for Gulf Coast magazine, a competing publication.

She formed Platinum Media in 1995 and co-founded n magazine, a monthly publication featuring the famous, fashionable and philanthropic celebrities and residents of Naples, Fl. Many other publications featuring the high-end real estate, hobbies and fashion of Southwest Florida were added to the mix. She eventually sold n magazine and the two companies merged to became Platinum Media Services of Southwest Florida, Inc.

Sharon has held a number of Board positions with Chambers of Commerce and non-profits, as well as   Economic Development Councils and Business Federations. She has held Advisory positions with several Educational and Charitable Foundations.

She is a graduate of Leadership Collier and Leadership Bonita, and is currently on the Steering Committee for the development of Leadership Estero, set to commence in October, 2022. 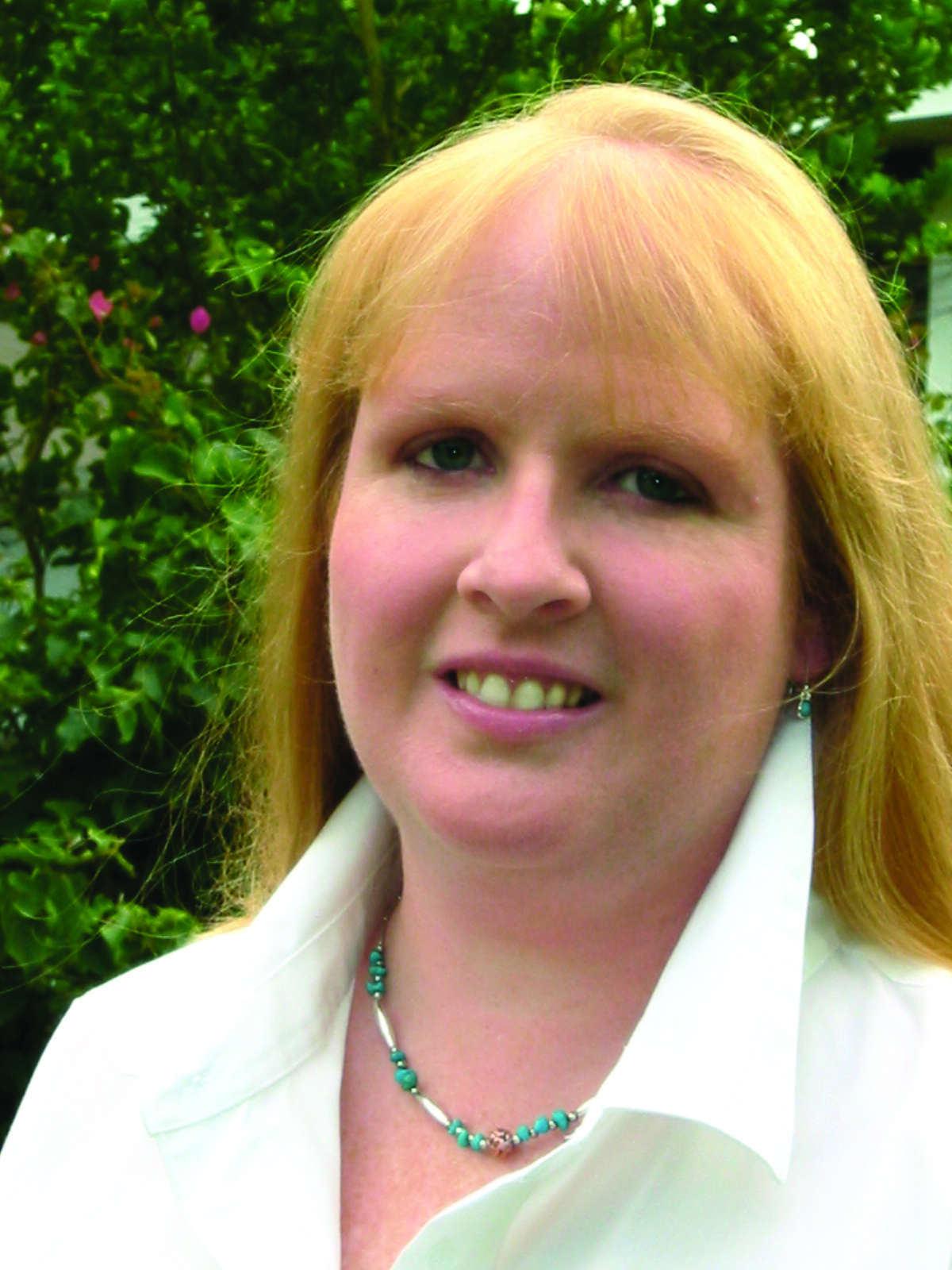 Zina Cochran has held a variety of creative arts titles over the years, deservedly so for her ability to create eye-catching messages. For 20+ years, Zina has expanded her talents to all areas of print and digital, plus photo retouching and other lab work, management, and training. In college, a photographer friend (now husband) and a college roommate who was a graphic designer kickstarted her career.

A journalist with a foundation in business news and feature writing, as well as special event promotions, Cynthia (Cindy) has been employed in the communications field for more than 20 years.  She began her career as a part-time newspaper reporter at the St. Petersburg Times (now the Tampa Bay Times), and then edited magazines on the East Coast of Florida.